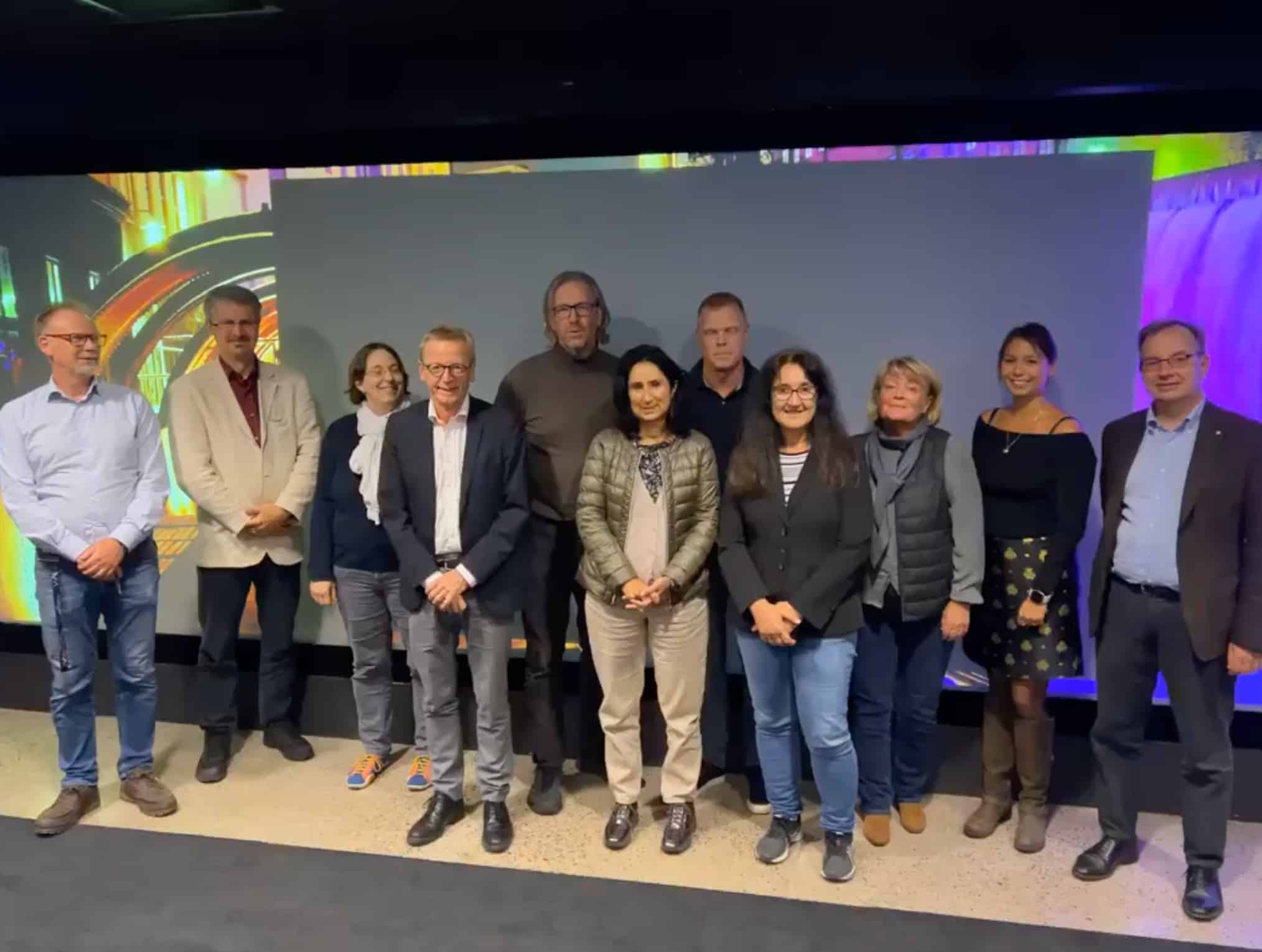 In 2019, the first evaluation of Visual Sweden was carried out and in September this year it was time for the second one. Now the announcement has come from Sweden’s innovation agency Vinnova – Visual Sweden is commendably receiving continued funding.

It was on September 15-16 that Visual Sweden had the opportunity to welcome an international jury and representatives from Vinnova in what was the initiative’s second evaluation since its start in 2016. A large number of interviews were conducted with various participants from Visual Sweden, including the process management and the board. Of course, there were discussions about the activities of the last three years, but a lot of effort was also put into the coming years, which is the final stage of Vinnväxt funding.

– It is very gratifying that we have now been given the trust to drive all the way to the finish line, but it is important to add that the funding aims to establish a permanent organization that will continue to develop beyond the ten years, says Anders Carlsson, process manager for Visual Sweden.

The decision on continued funding has been made by Vinnova’s CEO Darja Isaksson. That the authority has great confidence in the continuation of Visual Sweden can be seen not least by the points listed based on the evaluation. Here are some of them:

– This is proof of the region’s strength in the area and that we have done and are doing the right things, which bodes well for the next three years and the continuation after these, Anders Carlsson concludes.

Visual Sweden is an initiative based in Östergötland, aimed at promoting innovation and regional growth in the field of visualization and image analysis. No other region in Sweden has the collection of actors in visualization and image analysis that can be found here. The majority are companies that develop new solutions in the field. Central actors are Region Östergötland, Linköping Municipality, Norrköping Municipality, Linköping University, a number of state institutions such as SMHI, NFC and FOI as well as around 100 small, medium and large companies.

We talk about Also About

From Visual Sweden project to multi-million deal for Interspectral

Do you have a research project that requires data visualization support?