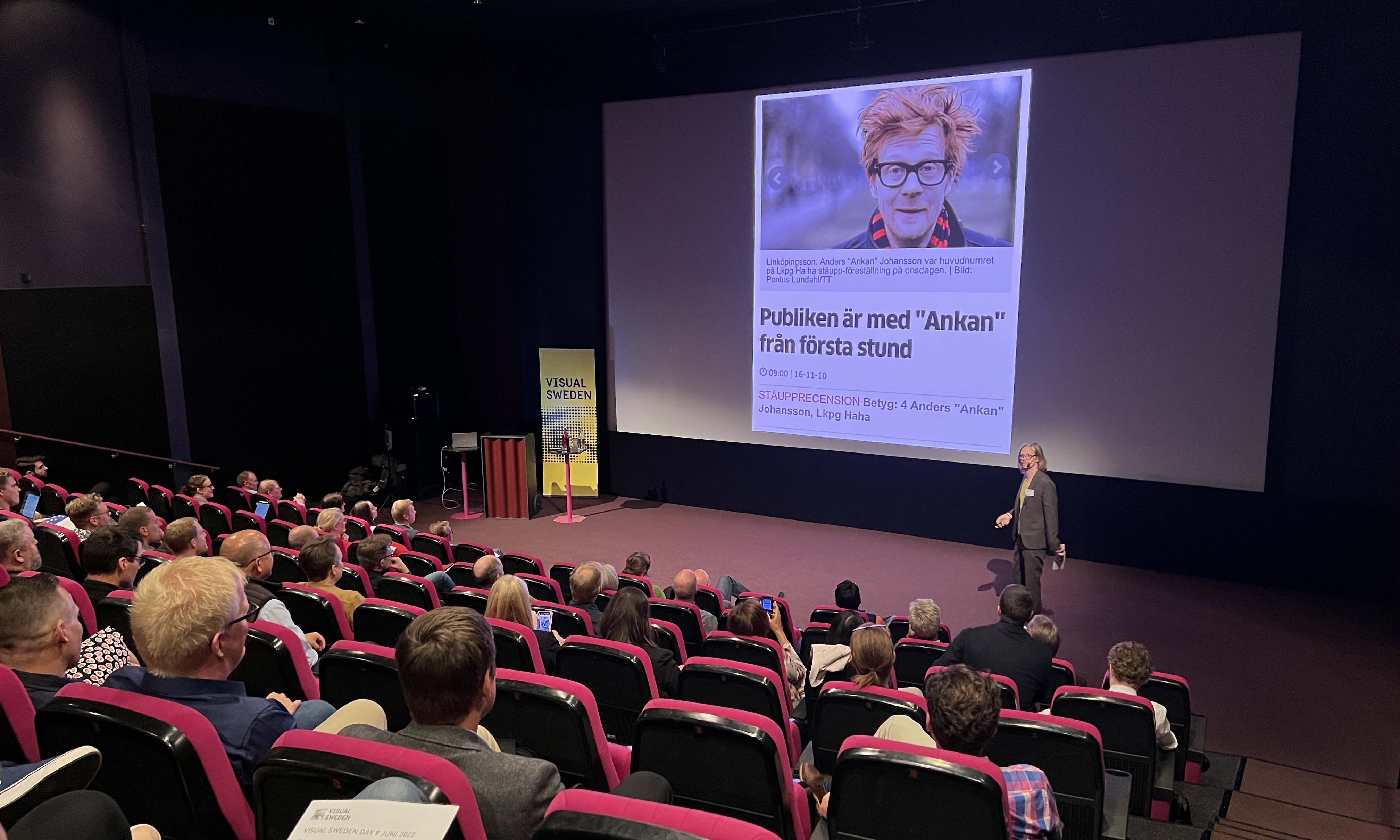 On Thursday, 9 June in the afternoon, Visual Sweden’s fourth Visual Sweden Day took place, an event which for known reasons has not been organized since 2019. This was also part of the anniversary week for the consortium Visualiseringscenter C, which only now could celebrate its tenth anniversary, likewise for familiar reasons, which actually became a 12-year anniversary.

The week including the following weekend featured a variety of activities. Visual Sweden Day was in itself an anniversary of its own. Namely, it was Visual Sweden’s 100th event, which was honored with a slide show.

The speaker for the event was Anders “Ankan” Johansson, which contributed to a great and fun atmosphere throughout the afternoon. It started with Anders Ynnerman and Lena Klasén explaining how visualization and image analysis work. This is sort of Ankan’s specialty, questioning things until he understands how they work. Among other things, he got to try out having his face age recognized – which worked really well. The slightly longer presentations were devoted to Visual Sweden’s three now active platform projects. One of them is Medical Digital Twin (MeDIgIT), which prompted Ankan to ask about the possibilities of making a twin not only of the body, but also of the head and what it contains, i.e. the brain. He envisioned eternal life. 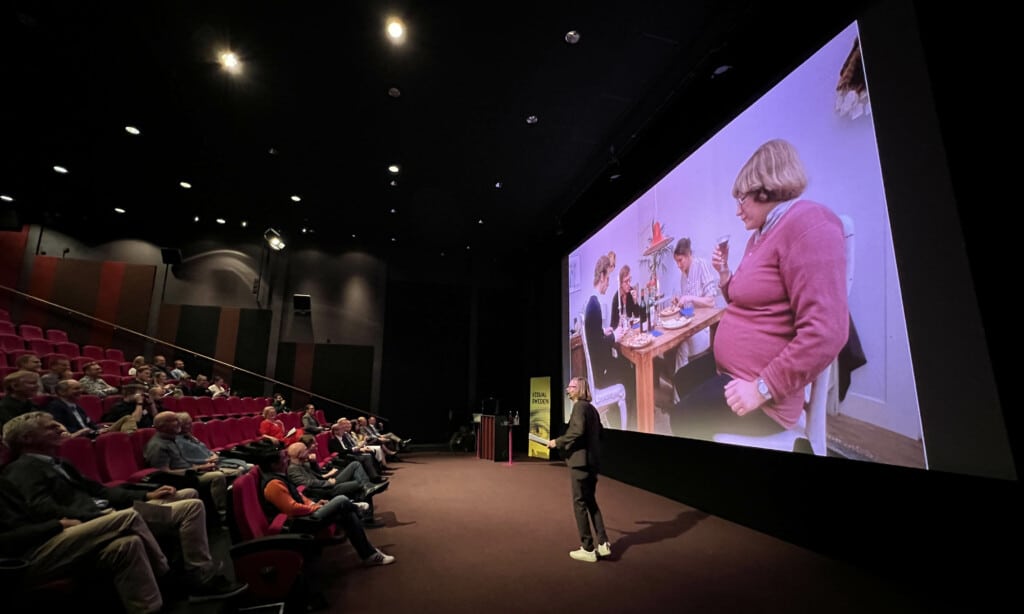 Another highlight of the day was “Locker Room Talk”, which will be the 100th company to join Visual Sweden. Shanga Aziz, the company’s CEO, did a short presentation of their business, which is focused on changing the attitude among boys in locker rooms – that is currently being done with the help of VR. Therefore, there were plenty of things to celebrate on this day. Accordingly, princess cakes and coffee were served, where each cake had been designed with a unique company logo. These had been printed directly on the cakes in a special printer made by the Norrköping company Cocuus.

We also had two different career paths presented to us. Isabelle Hachette, Interspectral, and Ola Friman, SICK, respectively, described their life journeys with pictures. In both cases, they well illustrate Östergötland’s strength in visualization and image analysis, where it is possible to change jobs both once and twice – and still stay within the region. The day was concluded with an open house in Wadström’s Exploranation Laboratory, after Ankan had it explained to himself how Exploranation works, as well as a display of “Large 3D” in the visualization dome. 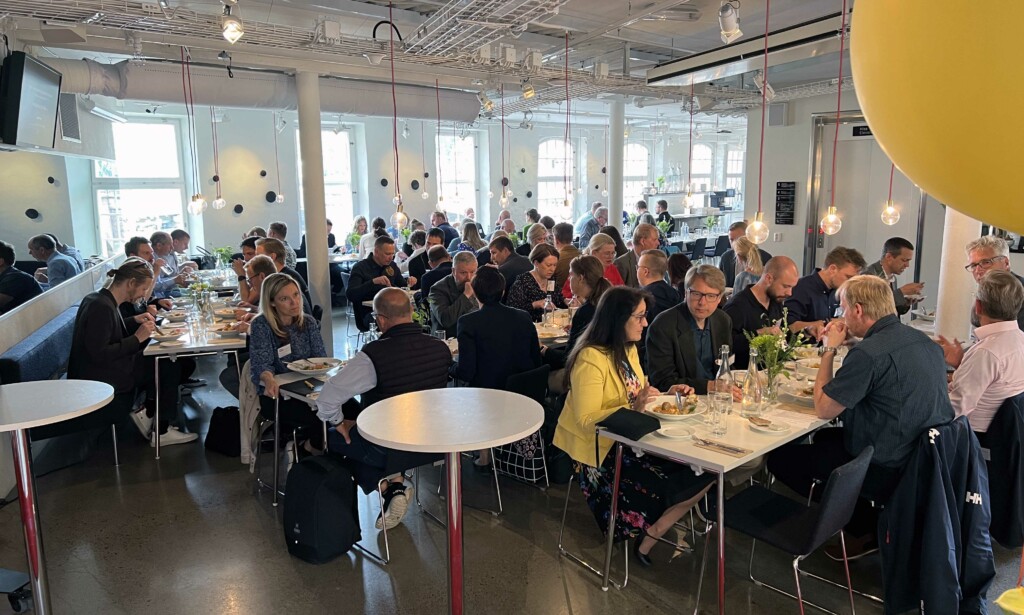 We talk about Also About

Do you have a research project that requires data visualization support?

Norrköping to receive a digital twin