Pioneering virtual vaccine on the way in South Korea 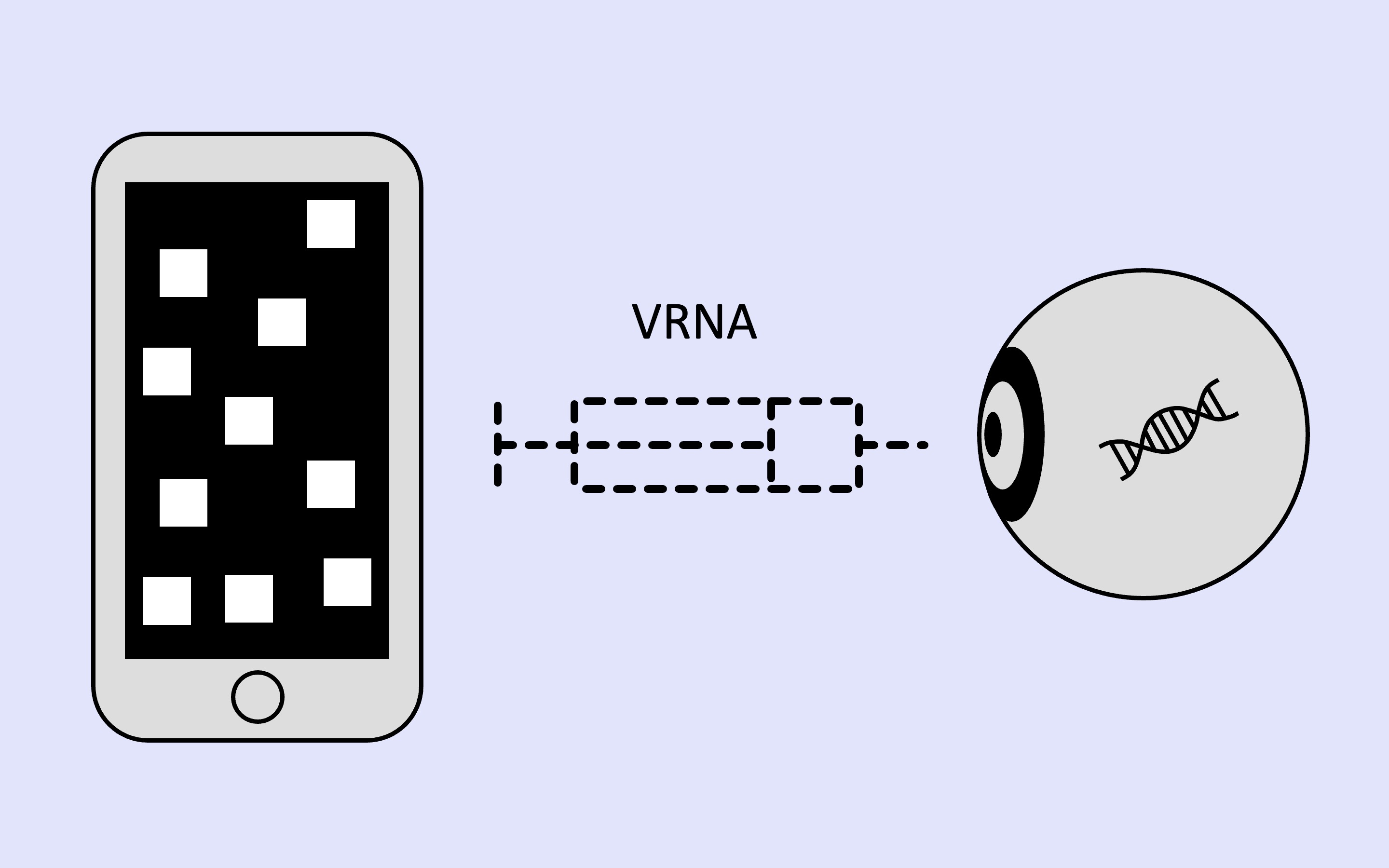 Innovation is often about combining known technologies in a new way. That is exactly what a group of Korean researchers have now done. Most of the vaccines against Covid-19 that are now being used or are on the way forward are so-called invasive vaccines, i.e. those that are injected into muscles and bloodstream. The group has instead focused on so-called non-invasive technology – without intervention in the body – by combining medical knowledge with a phenomenon from one of the fields of physics – namely optics. Now, tests have also shown a positive immune response. This is sensational and attracts a lot of attention worldwide.

Early in the pandemic, the research group in Seoul began to think about the possibilities with so-called non-invasive vaccines, i.e. those that are not injected but can be given, for example, in the form of eye or nose drops, so-called mucosal vaccines. No one could then dream that it would all end with a vaccine that could be transmitted via the Internet.

– We have simply invented a virtual vaccine, says Dong-Jin Kim, who leads the group.

They realized that if one is to reach entire populations with vaccines, then vaccination must be simple and smooth. In addition, mucosal vaccines have the advantage that they can build up both so-called mucosal immunity and systemic immunity. The former means an improved immunity linked to the pathways the virus can take into the body. Popularly, one could use the expression “to nip it in the bud”.

The fact that Seoul has a high level of activity in vaccine research is not news in itself, for example, the UN body International Vaccine Institute is headquartered here. The men in the current research group have previously worked there, but in the group there are also two women with different backgrounds, one is a physicist and the other is an IT expert. It has long been known that groups of people with different backgrounds and mixed genders are more innovative than homogeneous groups. Now it is proven again.

Purely microbiologically, there are also different types of vaccines. Among other things, many research groups and pharmaceutical companies focus on so-called DNA and RNA vaccines. DNA vaccination involves injecting a piece of DNA encoding a viral antigen. The DNA must then be taken up by the body’s cells in order to control the production of the antigen, which then gives rise to an immune response. DNA vaccines are usually combined with various techniques to increase uptake into the cells, such as local electric shocks or electroporation as it is called.

The principle of RNA vaccine is similar to that of DNA vaccine, but unlike DNA, RNA does not have to enter the cell nucleus to function. Uptake into the cytoplasm is sufficient, i.e. the substance that is directly under the cell membrane.

This is where the physicist in the group got a flash of genius, yes it really was, because it’s about flashing light. She suddenly saw the possibility of achieving, through the eyes and short light pulses, something called optical resonance in the cytoplasm of the eyeball cells. Tests also showed that this process could be controlled very precisely and encode RNA. Entire sequences of light pulses could be coded and then came the next flash of genius, now from the IT expert. She saw the possibility of using a regular monitor for the purpose. It turned out to work just as well with computer screens as screens on mobiles and tablets. The important thing was that the sequence of light pulses was very precisely programmed to encode the correct immune response. However, some development and, of course, clinical trials remain, but in any case a new vaccination technique has been invented. A patent is pending. It has been given the name virtu-mucosal vaccine and in this specific case the designation VRNA.

“There is some concern that the pulses may cause epileptic seizures,” says Dong-Jin Kim, referring to the question of possible side effects, but the clinical trials in phase 1, which is now beginning, will show that.

The Corona virus is complex, so to demonstrate how it works, a demonstrator has been developed. It is jokingly said that at best it reduces the risk of a common cold. You can test it here.